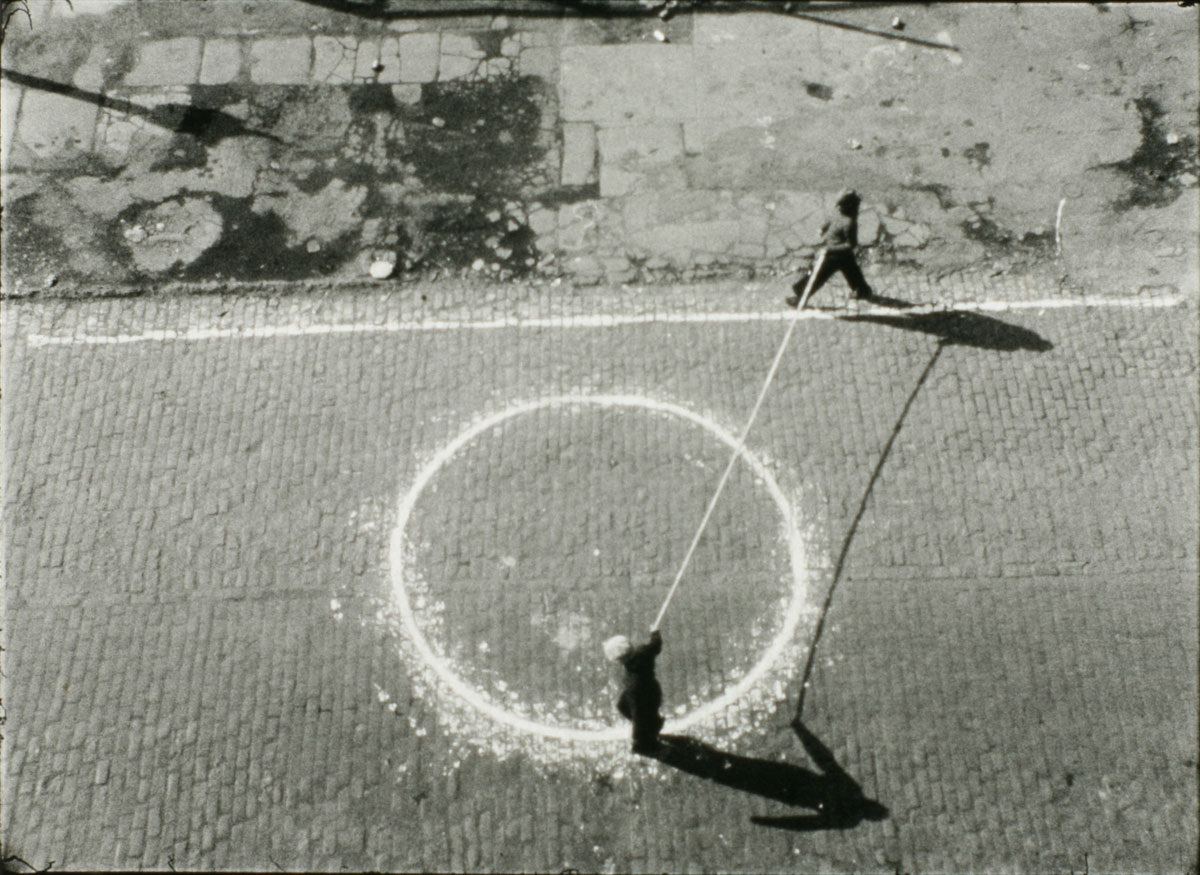 “Sequences VIII: Elastic Hours” presents constellation of art installations, performances, sonic works, video, and public interventions throughout the city of Reykjavík. While the Sequences festival uses the term “real time” to refer to time-based media, “Elastic Hours” considers how the term might be applied to the experience of art making, exploring how artists manipulate time as a raw material. The term “real time” also inherently conjures a juxtaposition with “unreal time,” posing the question as to why an abstract metric such as a clock may be considered more real than time as it is subjectively experienced. The clock allows for synchronicity, yet our concept of time is limited when considering microscopic or geologic time scales. Stretching, echoing, and inverting hours, the works included in Sequences VIII often go beyond standardized metrics to investigate alternative systems. These works remind us that our daily rhythms are not solely determined by tradition and locality but can be individualized—customized even—or rooted in natural forces beyond our control.

Since the late 1960s, Joan Jonas (b. 1936 New York. Lives and works in New York) has created groundbreaking multidisciplinary works that investigate time-based structures and the politics of spectatorship.  Her projects often simultaneously incorporate elements of theater, dance, sound, text, drawing, sculpture, and video projection. They rely on alternate identities, narrative symbols and threads, but they also refuse linearity, privileging instead the doubled and fractured tale. Initially trained as a sculptor, by the late 1960s she became known for her work in performance, and completed her first film work, Wind, in 1968. A pioneer of video art, Jonas began using the Portapak video system in 1970 to explore the shifts that occur from the camera to the projection to the body and the space of the live action. For her recent videos, performances, and installations, Jonas has frequently collaborated with musicians and dancers and has drawn from literary sources and mythic tales in realizing her multi-layered explorations.

For Sequences VIII, a solo exhibition of Jonas’ work is presented at the Living Art Museum, which includes a selection of works from throughout her career—from her early videos Wind (1968) and Songdelay (1973) to Stream or River, Flight or Pattern (2016), a project that she conceived on recent travels to Venice, Singapore, Nova Scotia, and Vietnam. In her early works, Jonas explores the rhythms of film—recording and projecting a standard number of frames per second—to record the discrepancies between aural and visual time. This is particularly evident in Songdelay, an experiment in the production and receipt of sound. Though sound itself is not visible, the camera registers differences in distance, scale, sound, and time as subjects clap two blocks of wood together, first near, then far. In Wind, a seemingly invisible, natural force is rendered visible in the subjects’ efforts to move against the gusts. Shot at silent speed but sped up in the projection at 24 frames-per-second, this work mimics the rhythms of early cinema. Mirage(1976/1994/2005), which is also included in the exhibition, was originally conceived as a performance in which gestural drawing and repetitious physical movements were intercut with a variety of video projections and sculptural components such as paper cones suggesting the form of volcanoes. In 2005 she reimagined this work as a discrete installation, which combines elements of memory, games, experimentation, drawn actions, and syncopated rhythms. This work was inspired by the “Endless Drawings” described in the Melukean Book of the Dead from New Guinea, where it is said that in order to go from one world to the next, one must finish a drawing in sand at the boundary between life and death.

Sequences and the curator wish to thank all the artists and venues and all those who contributed in some way to realise Elastic Hours. We particularly thank our team, largely comprised of volunteers for their hard work and generosity.

Sequences and the curator wish to thank all the artists and venues and all those who contributed in some way to realise Elastic Hours. We particularly thank our team, largely comprised of volunteers for their hard work and generosity.