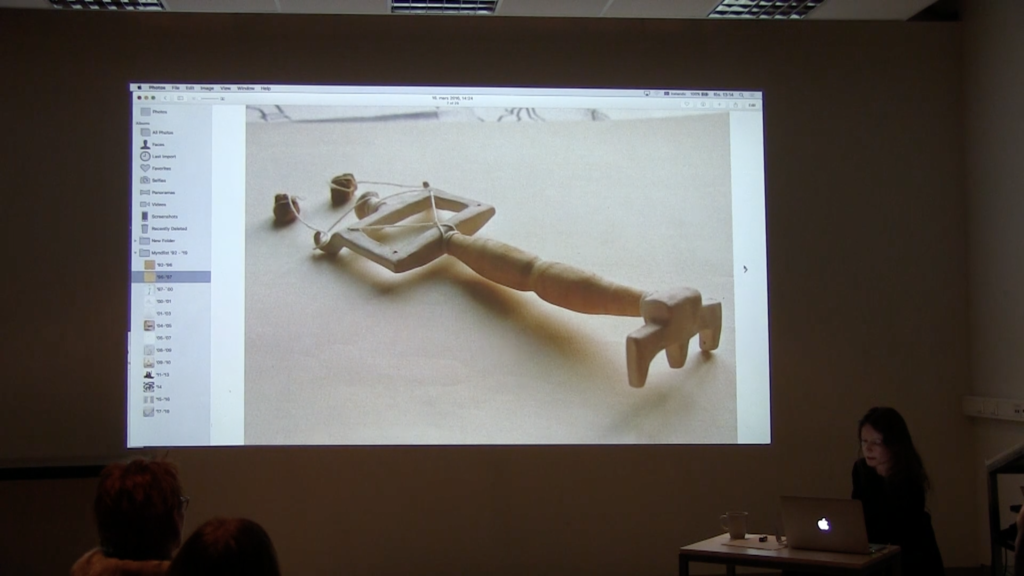 Guðný Guðmundsdóttir who exhibits new work in Exhibition b) at The Living Art Museum and Sequences ix honorary artist, Kristinn Guðbrandur Harðarson, each hosted an open lecture in a series of noon lectures at the Department of Fine Art at the Iceland University of the Arts. Recordings of the lectures are on Vimeo together with […]

Thank you for coming to Sequences ix 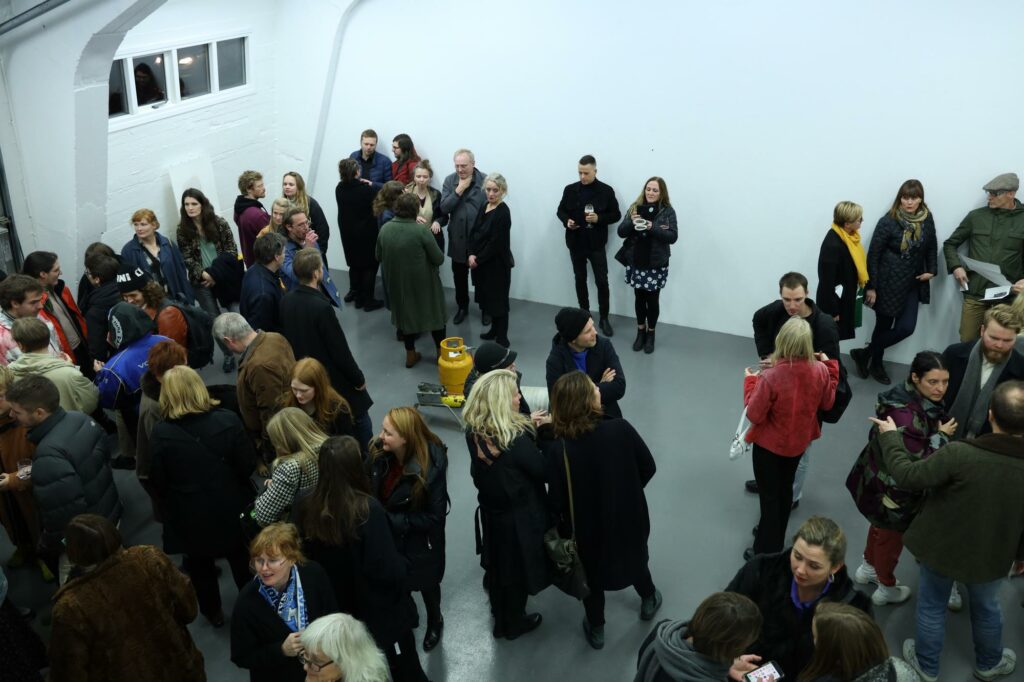 Philip Jeck at Fríkirkjan in Reykjavík 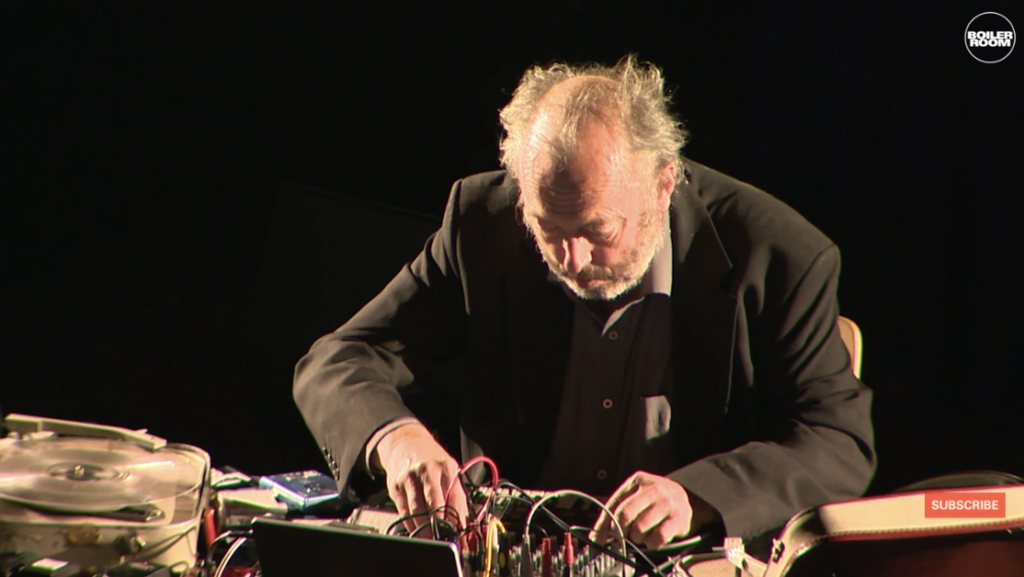 Tonight we offer the rare opportunity to see Philip Jeck perform at Fríkirkjan in Reykjavík as a part of Sequences IX – Really. Order your ticket here or come by Fríkirkjan promptly before 8pm tonight on this beautiful fall day. English artist Philip Jeck has for decades used sound as a foundation for his art. In Jeck’s work there is a […]

The cherry on top of Sequences ix. The only film Agnes Martin made, Gabriel, screened in Bíó Paradís 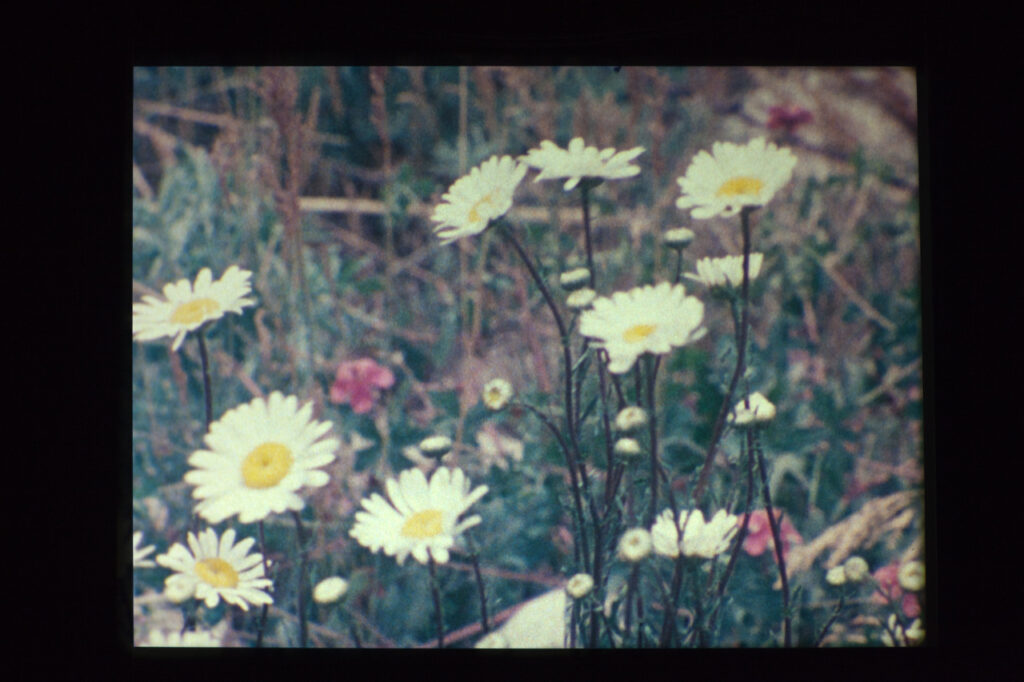 Gabriel (1976), the only film Agnes Martin made in her lifetime, is 78 minutes long, filmed in the American Southwest (New Mexico, California, Colorado) and follows the boy Gabriel on a journey into nature. Between what we watch of the young boy walking along forest paths, mountains and beside streams, focus is upon the natural phenomena. The film […] 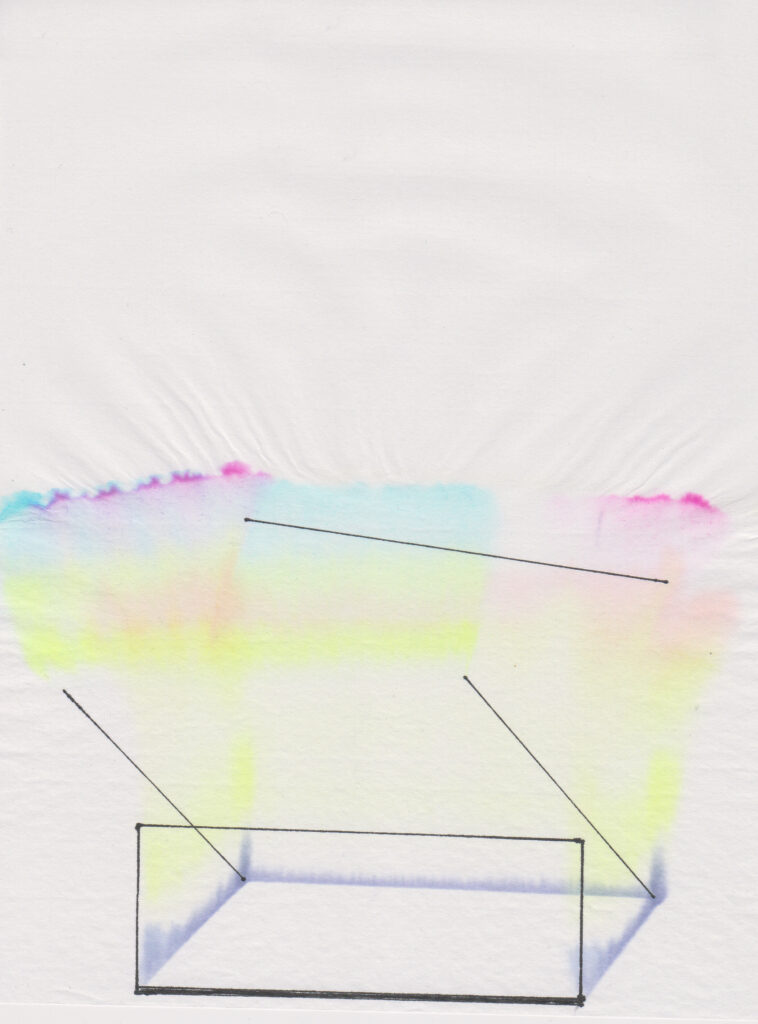 Two videoworks will be screened in Bíó Paradís this saturday.  Aphantasia by Amanda Riffo, will be premiered as a visual experiment where the audience is invited to participate in an exercise that combines various senses. In A Tree is like a Man, Þorbjörg Jónsdóttir reaches into other worlds. She met shaman Don William by coincindence, when she was […]

Highlights of the week 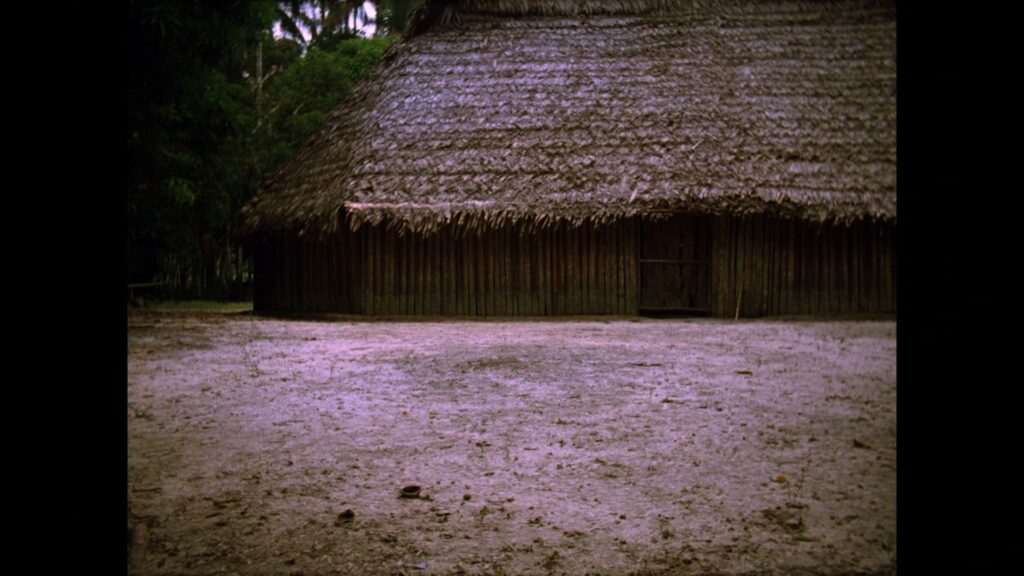 Highlights of the week, for full program see PROGRAM and OFF-VENUE. Please mind that exhibitions are closed on monday. Overview of venues, exhibiting artists and opening hours is here. Wednesday October 16 20:00Douglas Gordon’s film I had nowhere to go about Jonas Mekas on show at Bíó Paradís.Get a ticket Friday October 18 13:00Guðný Guðmundsdóttir’s open lecture will take place at […]

Photos from openings at the Marshallhouse and at Open 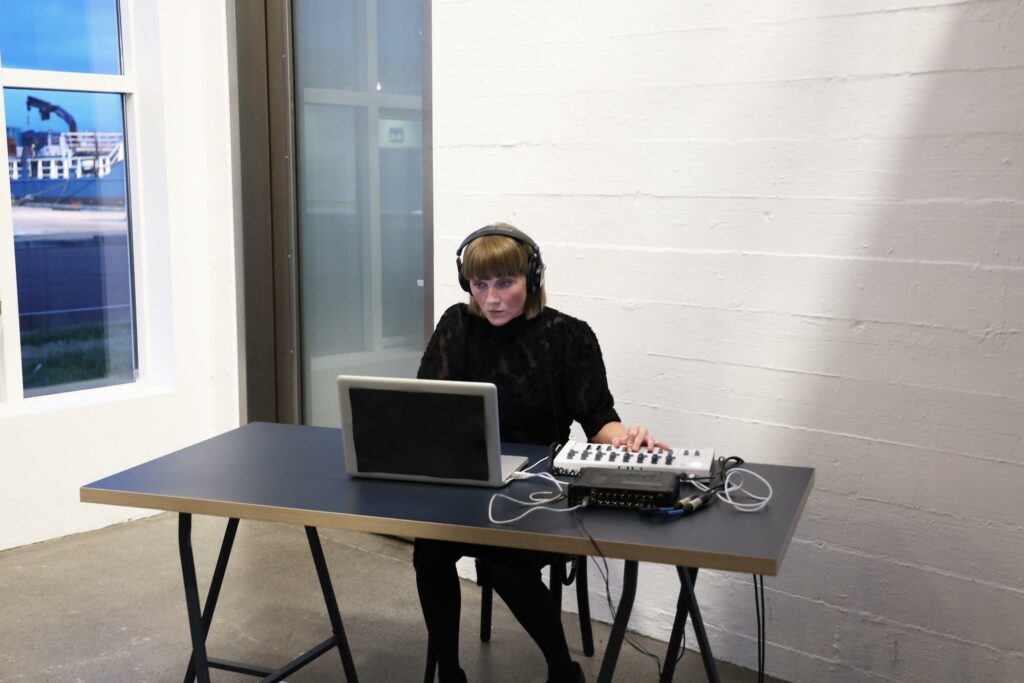 The opening event of Sequences at the Marshallhouse was a sound piece by Þóranna Björnsdóttir, a live performance which the audience could tune into through headphones while looking at the exhibitions a) at Kling & Bang and b) at the Living Art Museum. 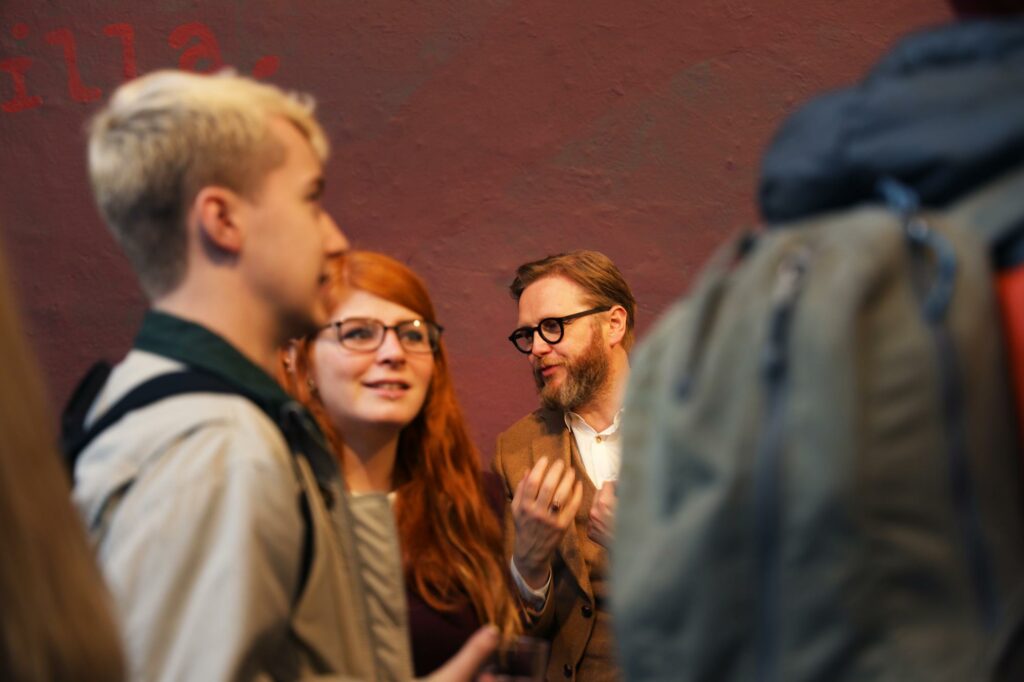 The Sequences festival was set yesterday evening with the opening of the honorary artist Kristinn Guðbrandur Harðarson’s solo show in Ásmundarsalur, and later continued at Harbinger at the opening of Ólöf Helga Helgadóttir’s solo show the Line.

2nd day of Sequences: the events of today 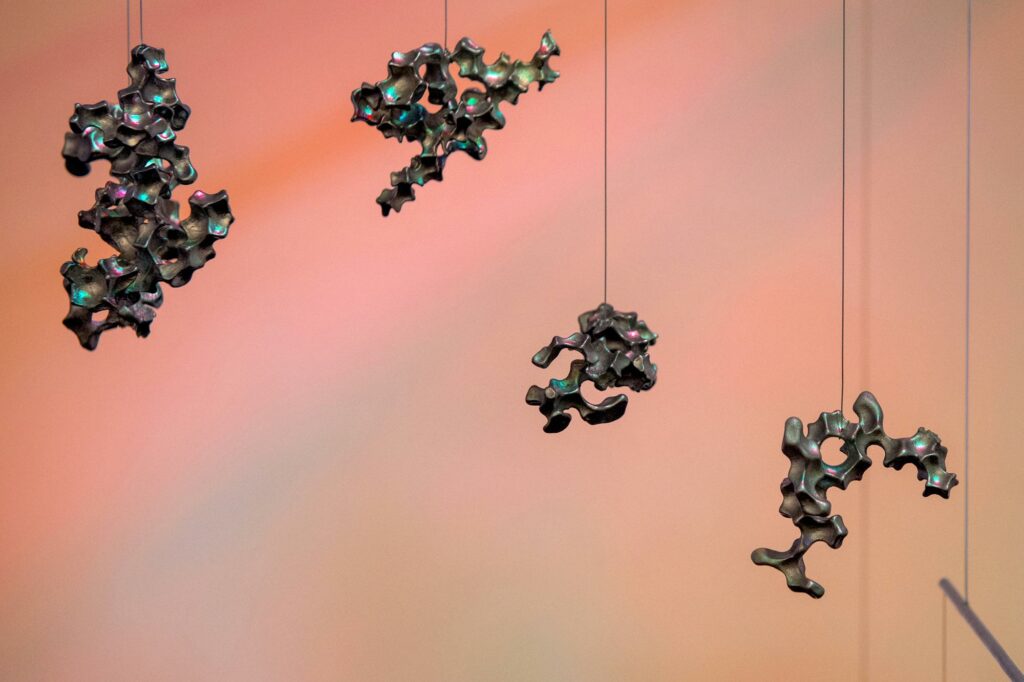 16:00 – 18:00Ívar Glói Gunnarsson Breiðfjörð’s solo show opens in the Green Room,  Reykjavík Art Museum.Please note, from 17:00 until 18:00 the show is only accessible from the entrance on the east side of the museum. 17:00 – 20:00Opening piece by Þóranna Björnsdóttir at the Marshallhouse.Openings of the exhibitions a) at Kling & Bang an b) at the Living Art […] 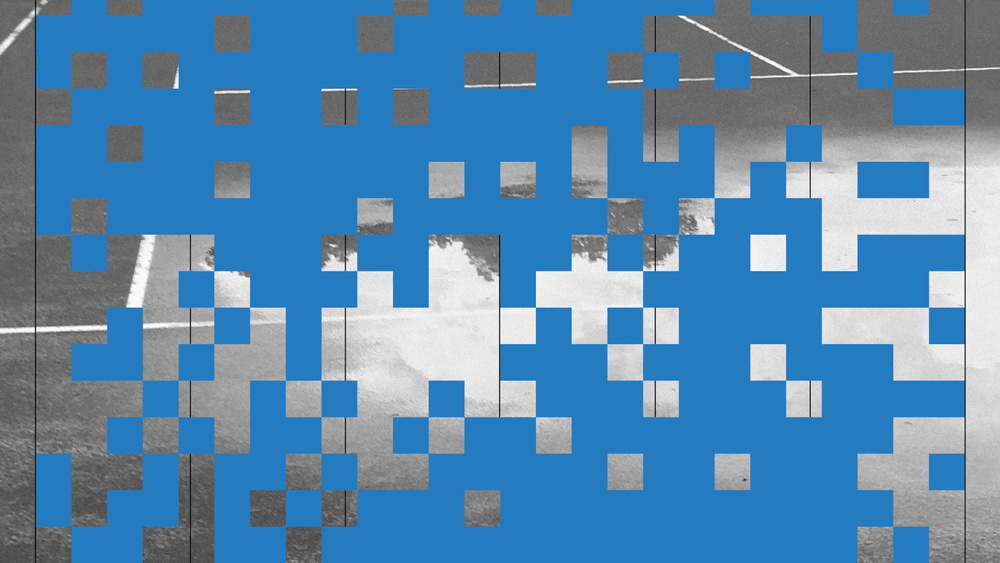 The Sequences festival will be formally set this Friday at 17.00 with the opening of Kristinn Guðbrandur Harðarson’s solo show at Ásmundarsalur, Freyjugata 41. A book by Kristinn will be published on the same occasion. The book, Deathkiller, is an independent exhibition space. Following the opening, a second solo exhibition will open, in Harbinger (Freyjugata 1), […]