The opening event of Sequences X is a performance by Elísabet Jökulsdóttir, Sköpunarsögur – Stories of Creation, which will be performed at Veröld – House of Vigdís. In the artists’ own words:

The intention is to highlight the diversity of the genesis and at the same time examine what they have in common. These past years there has been a lot of discussion about creativity/innovation but no one seems to know exactly what it is. That’s why I’m going to show a formula for creation/destruction, which to my knowledge are the opposite sides of the same coin. And who knows if the third force is revealed? The world is created and the world is destroyed.

Since Veröld – Vigdís Finnbogadóttir’s house is the house of languages, I emphasize the different “languages” of the genesis so stories from different countries and cultures will be told; India, China, Kurdistan, Japan, Russia, the Koran, Wizards, Mother of the Sea, Dwarf Count from Völuspá – all these countries and concepts have refuge in this act.

There will also be speculations regarding the creation story of a character. How does a personality or individual come into being? Then a professor will explain the creation of the world from the perspective of science.

The performance is fun and touches the strings in the hearts of all of us. It’s diverse and shows the commonalities of humanity.

It is a good thing that Stories of Creation will be performed in Vigdís Finnbogadóttir’s House, where the diversity and interpretation and communication properties of the languages ​​live.

The honorary artist of Sequences X – Time Has Come is Elísabet Kristín Jökulsdóttir. Elísabet has the ability to weave threads between various forms of art and she uses her voice to tell it like it is but also to remind us of the magic. Elísabet’s possesses the language of the goddess and she appears to us in different images, creating and destroying in turn, she on the inside and the outside and dances on the line between. In her work, Elísabet is analytical of her own self and the nation’s and she deals with the Utopian role of art as a shifting force in society. Her strength lies in the dynamic and diverse relationship she has to her viewers and listeners, where she herself is like a public work of art, constantly stirring the ideas of the society and thus stirring time and participating in the endless recreation of the world. 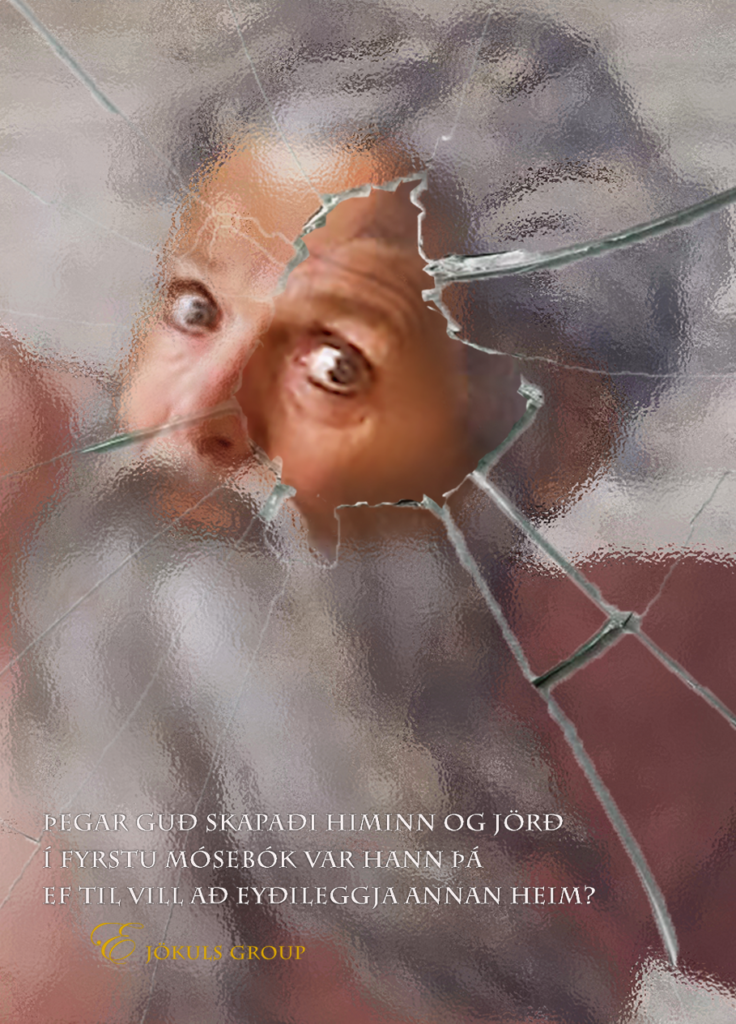