Carolee Schneemann (b. 1939) is a multi-disciplinary artist. She transformed the definition of art, especially discourse on the body, sexuality and gender. The history of her work is characterized by research into archaic visual traditions, pleasure wrested  from suppressive taboos, the body of the artist in dynamic relationship with the social body. She has taught […]

The honorary artist of Sequences X – Time Has Come is Elísabet Kristín Jökulsdóttir. Elísabet has the ability to weave threads between various forms of art and she uses her voice to tell it like it is but also to remind us of the magic. Elísabet’s possesses the language of the goddess and she appears […] 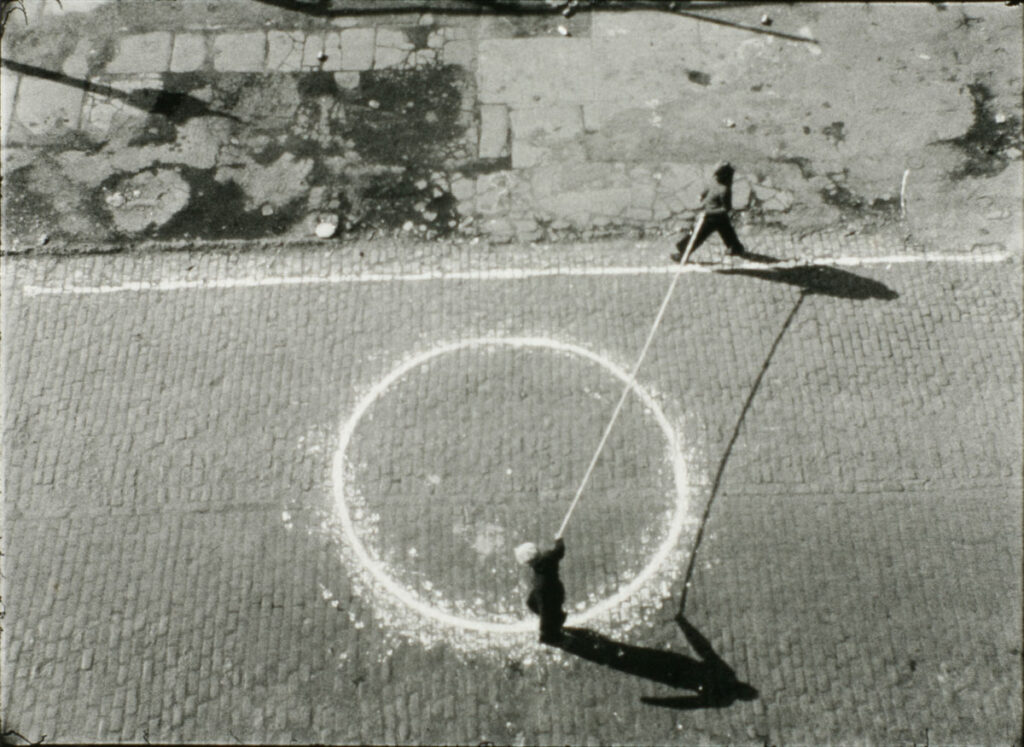 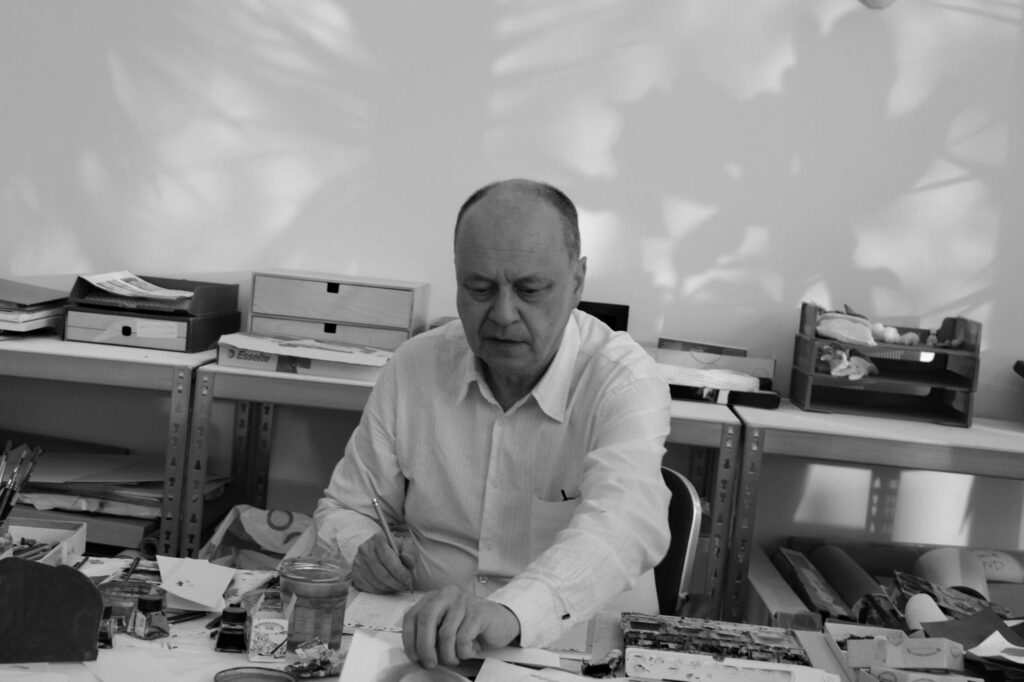 Kristinn Guðbrandur Harðarson (b. 1955) has been selected as the biennial’s honorary artist and has been active in the Icelandic art scene for decades. In his works a personal and poetic processing of the artist’s close environment is positioned within various mediums including texts, embroidery, sculpture, wall mural, cartoons and performances. Kristinn’s solo exhibition will […]