Spartacus Chetwynd has become known for her baroque and surreal performances, which are charged with humorous image quotations from art history, melded with pop culture references. Chetwynd creates both paintings and large-scale collaborative performances that explore notions of the grotesque using humor and references to various cultural icons. Recreating seminal moments in cinema, art, literature, and performance, the presentations are deliberately amateurish in tone and style, and combine elements of fantasy, props, and found objects.

In 2006 she became known as Spartacus. In 2013 she swapped Spartacus for Marvin Gaye. Then, in 2018 she decided to be called Monster, because it made her happy. 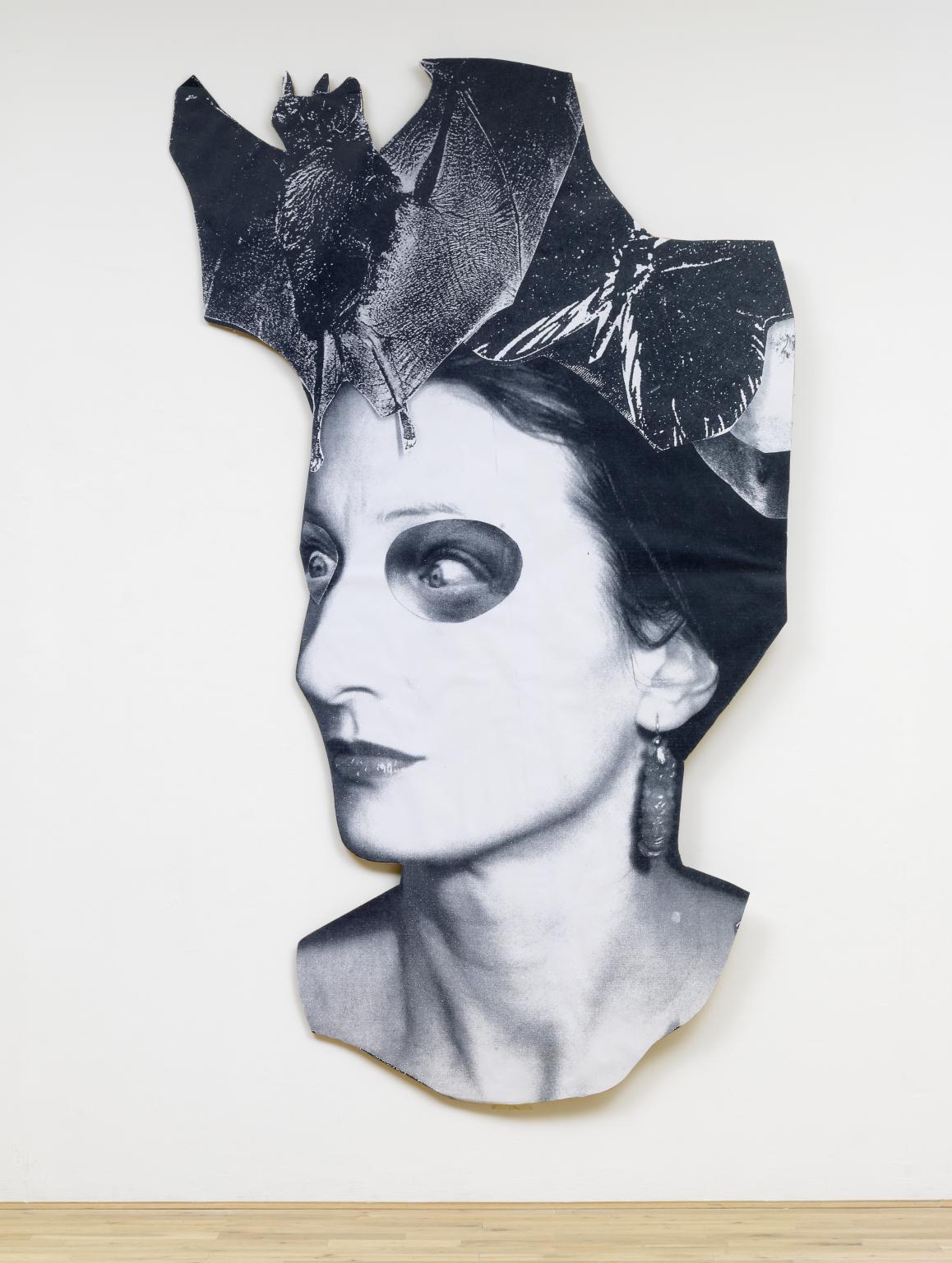