Plays in bands as Coolhaven, Poolmongool and Ultra Hobby Complex.

Is guest teacher at several art academies and writes for magazines and catalogues.

Peter Fengler is part of the “cult-I-chroupe Coolhaven” and his art and unorthodox performances are renowned.

Fengler is also founder of the legendary DE PLAYER venue; a focal point for a very special and incredibly eclectic program of music and art events.

He is currently working on a series of performances entitled BAROQUE, NON BAROQUE (a story about proportionism). In an age when the mindless masses have permitted themselves to rise to a decision-making position in society while paralysed intellectuals stand along the sidelines, allowing it all to happen, it has become necessary to redefine nuance from a musical and linguistic perspective.

BAROQUE, NON BAROQUE is a constantly emerging archive of sounds, texts and gestures.

Out of this Fengler will present for Sequence an exquise choice of objective insinuations.

ARM YOURSELF! THE IMPOSSIBILITIES OF THE AVANT-GARDE ARE BURIED WHILE WE GO ON DRINKING AND THE CHOREOGRAPHY CREATES A SENSE OF TIMELESSNESS. 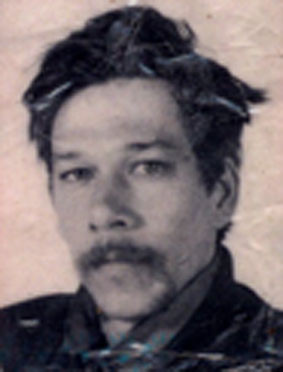