Ingibjörg graduated from the Iceland Academy of the Arts’ Fine Art department in 2010. At school her interests soon turned towards sensation, intuition, feeling and delicateness. These things, which became the basic elements in her artwork, swirl around in her system before channeling in two different directions; introvert solo work and inviting collaborative projects. The solo works mostly constitute of drawings, collages, texts and mini sculptures while the collaborative projects are usually on a quite bigger scale. They revolve around making places where people can sense together, both physically and relationally, exploring another favorite subject – togetherness.

While in school she was part of a group that established the Kaffistofa gallery space, where she exhibited both solo and collaborative work. Her graduation project at the Reykjavik Art Museum was a collaboration of nine people building a place where they stayed for the duration of the exhibition, hosted events, broadcasted radio shows, made pancakes and so on.

In collaboration with Anna Hrund Másdóttir, Ingibjörg made the sensory installation Site : Pacific, a beach of sugar. The piece was first installed at Æringur, art festival in Stöðvarfjörður but was later redone in Paris, representing Kling and Bang at Access et Paradox art fair. Her next exhibition, in collaboration with four other artists, opens at Kling and Bang gallery in February.

As well as producing her own work she has been working in the local art scene. She worked for Villa Reykjavik, producing art events and is a member of Kling and Bang. 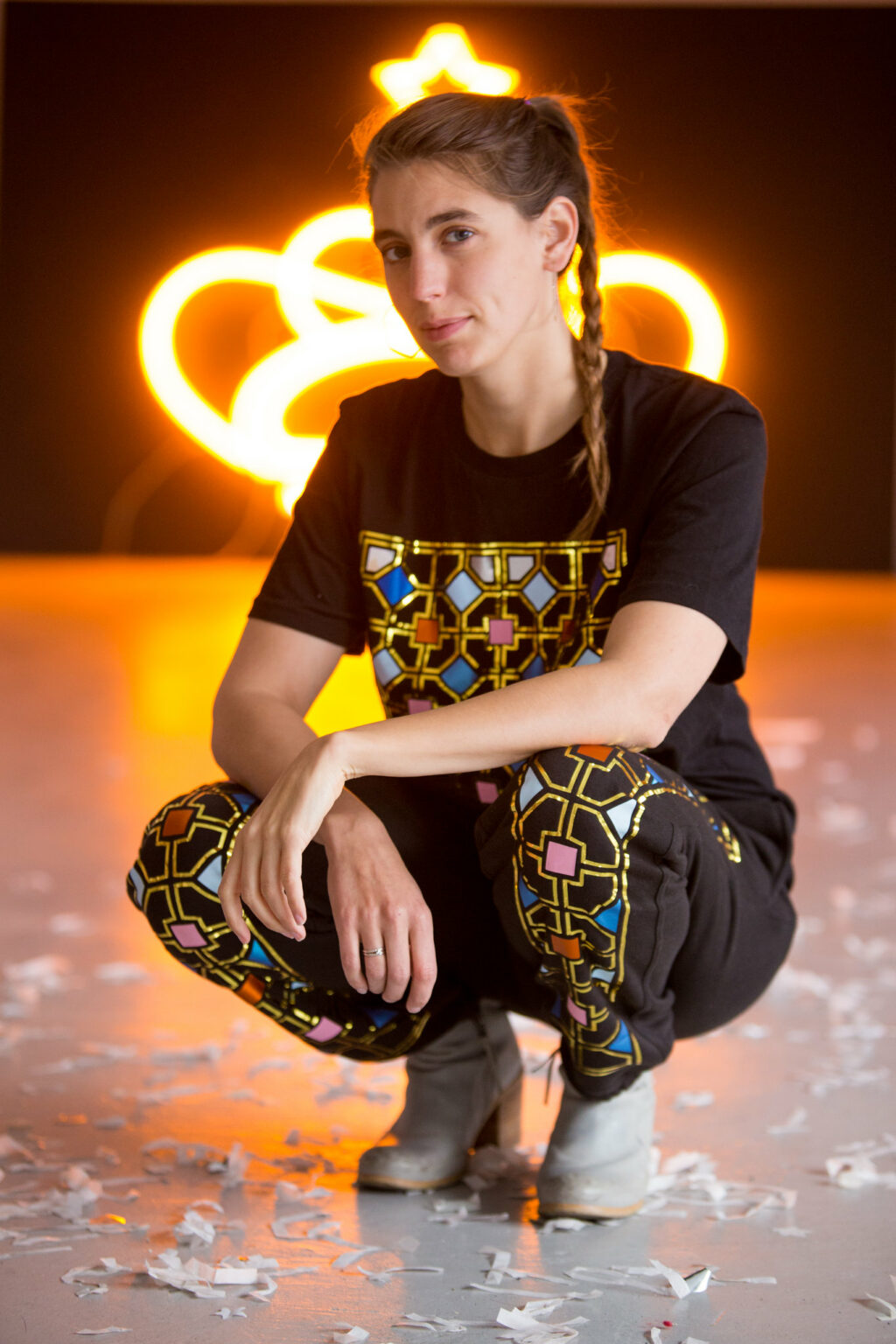